In 2016, Richland Library formed a "Social Awareness Task Force." Its purpose is to create opportunities for civic engagement, build community connections and encourage courageous conversations. The task force consists of 10 diverse staff members who have been trained to lead discussions on race, bias, inclusivity and equality.

From our neighborhoods to our social circle 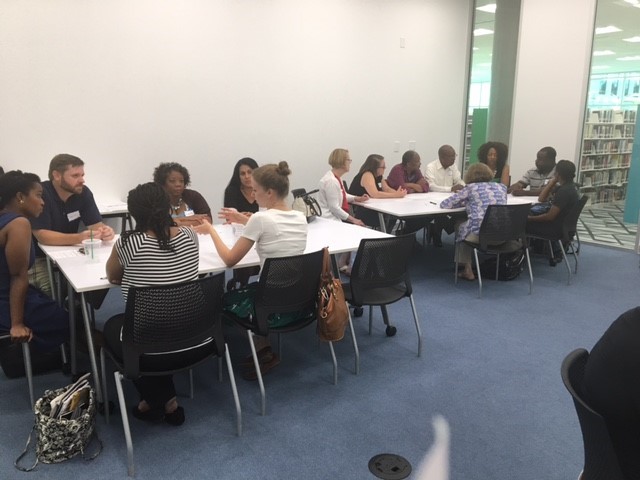 s, the "Social Awareness Task Force" is helping citizens get out of their comfort zones and journey into places that may be uncomfortable, but necessary to truly understand their communities. By using trained staff to create safe spaces for people to tackle the issues of race, social justice, gender and equality, Richland Library exemplifies how libraries can become community centers where the public can gain insight, information and new prospective.

In response to local civic unrest caused by the removal o 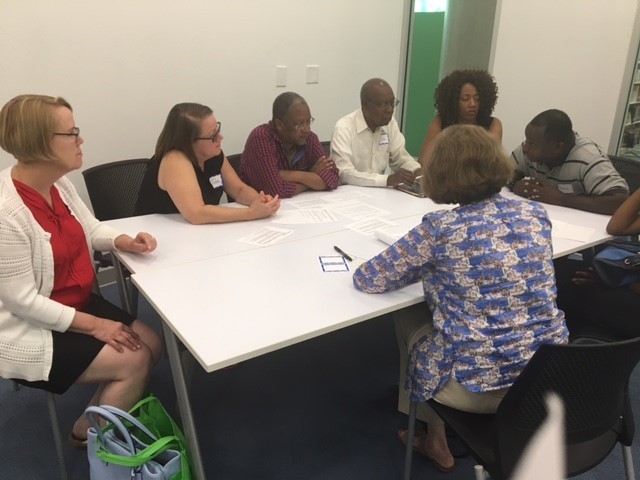 f the Confederate Flag from our Statehouse, the Charleston, South Carolina massacre, as well as many other conflicts, Richland Library formed the task force to address these concerns more directly. By using small circles of dialogue and trained moderators, the community forums encourage honest and open communication. Over the last 10 months, the task force has held conversations system wide on race, social justice and women’s rights.

During our discussion on race, a participant said she 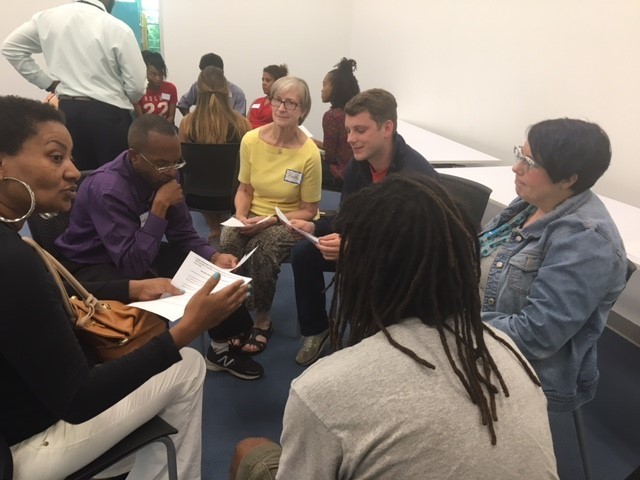 left feeling more hopeful about her community, and more open to her neighbors. Her comments embody the task force’s mission. While, the group has had many successes, including: nearly 300 people attending discussions on race, women’s rights and social justice; distributing over 250 books communitywide; and forming successful partnerships, the true measure of our outcomes are the ripples of change the library is putting into the community.